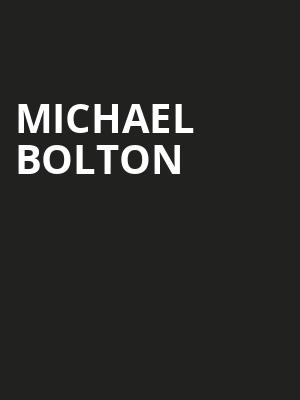 The Voice, the Hair

Bolton really hit his peak though when he decided go down a poppier route, and the decision to cover old standards like '(Sittin on) the Dock of the Bay' and 'Georgia On My Mind', proved to be a stroke of genius. From the late 80s onwards, Michael Bolton's mastery of the pop-rock ballad turned him into a household name the world over, selling millions of records and earning him two Grammys. Recently, he's found a whole new audience with his self-deprecating appearances in Lonely Island videos and in his own Valentine's Special on Netflix.

Concert was great! He was very professional and handled the rude audience... more

Michael Bolton was fabulous. Great voice ! We however have issues with... more

Sound good to you? Share this page on social media and let your friends know about Michael Bolton at Community Theatre.